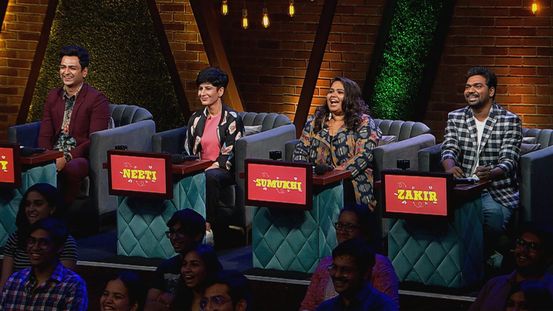 Comicstaan Season 3 is not at the same levels as Season 2 and Season 1 and we don’t have as good comedians as Rahul Dua , Aakash and Samay Raina surprisingly people like Prashashti and Aadar malik have already become mentors in the show . Number of Judges have come down to 4 and with more bangalore based with Kenny , Sumukhi  from South the result is  that comedy of the style of North led by the likes of Shreya priyam and Aashish got poor scores. Format was similar as previous years and overall it is a decent timepass Gurpreet Pannu is really a star and the only good comic this year all the others were not up to the mark

The First Episode starts off with Anecdotal Comedy mentored by Rahul Subramanian which was followed by Topical Comedy With Sapan Verma as mentor . Third Episode features Aadar Malik mentoring Improv which is dramatic considering Aadar was a contestant who didn’t even won anything in season 2. Fourth Episode Has Sketch Comedy Featuring Anu Menon as a mentor. Fifth Episode has Rohan Joshi as a mentor for Roast which is the funniest episode. Sixth Episode has Prashasti Singh  as a mentor who was another former contestant while Seventh episode has kanan gill as a mentor for alternative comedy while Eight Episode is the finale

Season 3 of Comicstaan is a good chuckle but not as great a laugh as previous seasons , but that’s because the writers have no other option. Aside from Tanmay Bhatt and Aakash Gupta, you won’t be missing anything and will have a great time watching it on Amazon Prime Video. Gurleen Pannu is really good but quality of contestants are so poor some of contestants keep forgetting their lines and fumbling and that makes you think that why did you got such poor quality people on stage from auditions. When Gurleen Pannu was so much better than all others through all the episodes how did they made Ashish Jotwani the winner just on one performance is something that’s beyond me

Only Much Louder created Comicstaan, an Indian stand-up comedy competition television series, for Amazon Video. The show gathers Indian comedians in search of the next great name in stand-up comedy.

Comicstaan Production Companies:
Only Much Louder 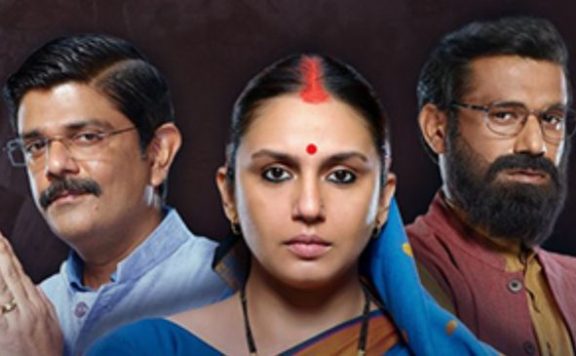