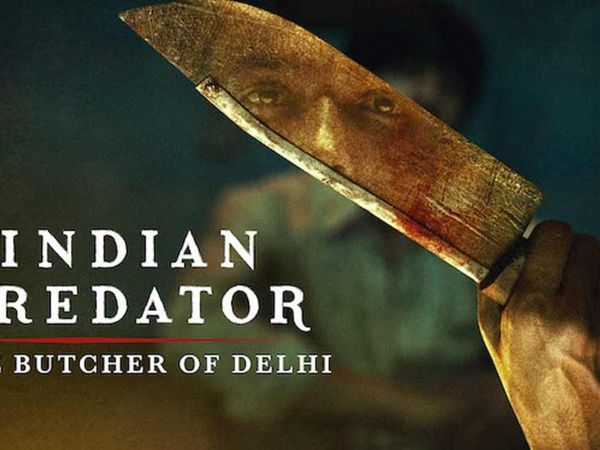 Indian Predator is an engaging show but lacks thrill. It is more focused on Jha’s motives and the class difference in society. It gets revealed in the first episode how the Delhi police arrested Jha. The show is also slow-paced and is often repetitive in terms of the information provided about Jha in the series.

More often than not, true crime documentaries have a proclivity for painting the investigators as heroes, and Ayesha Sood’s work stumbles into a shade of the same. The accused claims that he wants to ‘humiliate’ the police and even alleges custodial ‘torture’ as the reason.Why does the genre work? On the face of it, a morbid curiosity. But ventures in true crime or the sister genres of horror and thriller often focus on one basal human emotion– fear. And the show creates fear but fails to trust itself.

The series builds itself around a gruesome, headline-grabbing case and then proceeds to use the police investigation to paint a selective portrait of the societal inequalities that breeds criminals. The direction is frustrating only because it betrays narrative clarity. Which is to say that in their attempt to cover multiple vantage points of one single crime, these documentaries overcrowd their own narratives, often rushing through points instead of making any. The result is an average true-crime outing where the storytelling is far less thrilling than the story at the center of it.

In the Butcher of Delhi, Netflix brings yet another riveting, gripping, and disturbing tale of crime and man’s depravity. It is a show that leaves you unsettled and–in Hannah Arendt’s words–questioning the banality of evil. Indian Predator is not a whodunnit. It does not involve mystery around the killer but around his crimes and motives. It unravels the mind of a truly deranged and dangerous man who preyed upon his victims unchecked and unfettered for years.

A series of mutilated bodies and taunting notes left outside a Delhi jail send police hunting for a seasoned killer with a grudge against the system. 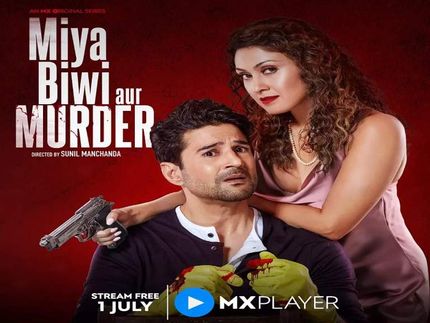