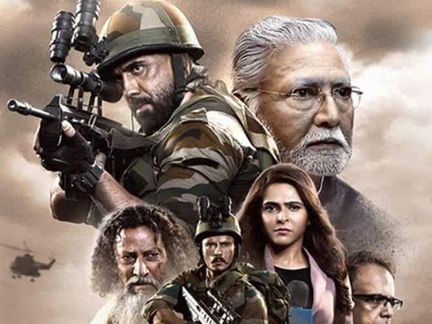 There is abundant action as chase sequences, army operations and thrilling engagements take over some of the episodes. There is also plenty of detail as the series dives right into the thick of things portraying the meticulous planning on both sides. But that also works against the series in parts, as it begins to weigh heavy on the narrative dipping the pace considerably in some episodes, along with some cliched dialogues. Also, some characters are introduced and then left mid-way. However, packed with an ensemble of seasoned actors Avrodh 2 pulls through.

Taking the journey of tackling unforeseen circumstances ahead, Avrodh tackles the big episode of demonetisation in India. Avrodh 2 is a mixed bag and one must watch it as fiction only. Our opinions might differ but that doesn’t change what’s shown and is triggering about the show. You can watch it on Sony LIV India.

While the narrative mostly stays on the ground, the cinematography and background score keep the mood and tempo going through most of the episodes. Overall, despite a predictable story arc, there are enough twists and turns in Avrodh 2 to make it a gripping watch.

However courageous and ready he may be to be out there on the field, Abhi Chatterjee as Pradeep is not the slim-trim man of action and looks more suited for a desk job with ticking grey cells. It’s Vijay Krishna as Imtiaz who comes off looking smarter. But do catch this season of Avrodh. It’s always good to watch India win.

Avrodh has gloss, multiple locations and a cast of thousands that a big budget can buy. But after watching similar series (The Family Man, Special Ops), you can’t tell them apart after a point. While it is heartening and somewhat reassuring to see that the country is safe as long as so many people work round the clock to keep the enemy at bay, maybe it’s time to explore other aspects of the narrative.

Avrodh: The Siege Within Story:

Avrodh 2 is a fictionalized retelling of the chapter, ‘Just tell me when to begin Sir’, from the book, India’s Most Fearless 2. The series follows the course of Additional Income tax officer, Pradeep Bhattacharya, who is also a Captain in the Indian army as he decodes an elaborate siege that is being planned against the country.

Avrodh: The Siege Within Release Date:

Avrodh: The Siege Within Cast: 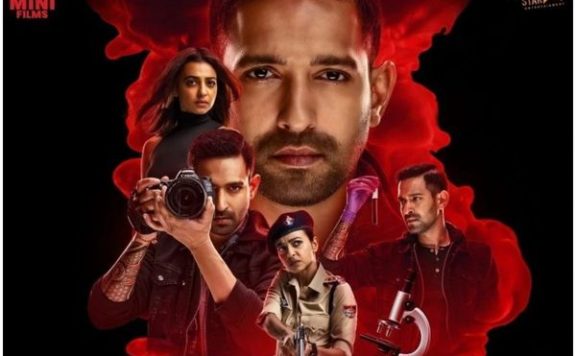 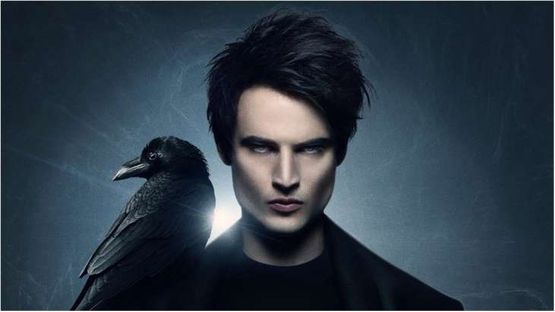