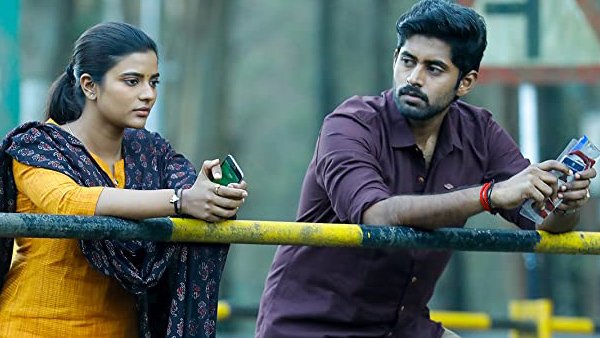 Suzhal, as a web series, gets a lot of things right. It spends a lot of time establishing the characters in an interesting way. And hence, we understand the psyche of the characters and why they do what they do. The characters, especially Shanmugam, Regina and Sakkarai, are wonderfully grey and they propel the story forward. However, the story fizzles out mid-way once they reveal Nila’s whereabouts. After that, it is just overstretched and makes you guess the twists and turns from a mile ahead. That said, Suzhal still holds your attention for the most part.

Suzhal does not try to be bigger than the small gullible town it is set in. But it asks all the right questions and opens multiple windows of thought through its flawed, mysterious, but beautifully sketched characters. There is a scene when Kathir visits Nila’s room and confesses how he is confused and nothing seems to be making any sense to him. Nandhini uses the shape of a shadow to explain the importance of perspective. It’s a brilliant scene that also sums up the purpose of the series.

At times, some twists and turns appear a tad forced. Some things feel shoehorned into the plot, and a couple of plot points are left dangling. And at other times, you get impatient because it gets too stretched. But these do not deflect from the big picture: ‘Suzhal’ stays focussed on advancing the mystery, with its murders most foul, which come wrapped in lies and betrayal and the thickened scars of childhood trauma. You willingly let yourself be drawn deeper and deeper because you can’t wait to know what lies on the other side, and the big reveal manages to be a surprise.

That said, Suzhal is a lot more engaging than the original Tamil content that OTT giants have been producing. It may not be a vortex that sucks you in entirely but it’s a good enough binge-watch for those who have a taste for small town mysteries.

Nothing is as it seems — this forms the core theme of Suzhal. The innocent aren’t truly innocent, and the guilty aren’t who you think. The series takes a fair amount of effort to ensure its red-herrings don’t seem like it. There are loose ends from the deceptive twists but the writing is pretty cohesive for the large part. Most of the red herrings are predictable. But even if you know them, they still work — not in terms of surprise, but as intriguing details that add more flavour to the tale. But it’s irksome that even a series like this ends on an info/statistic card. (A small trigger warning for sexual violence)

In a small South Indian town, a seemingly routine minor case explodes into a twisted crime thriller that rips apart its social fabric. 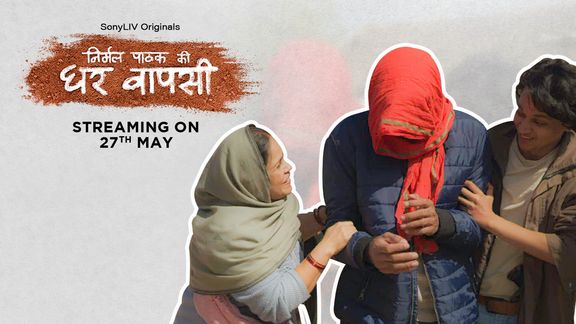