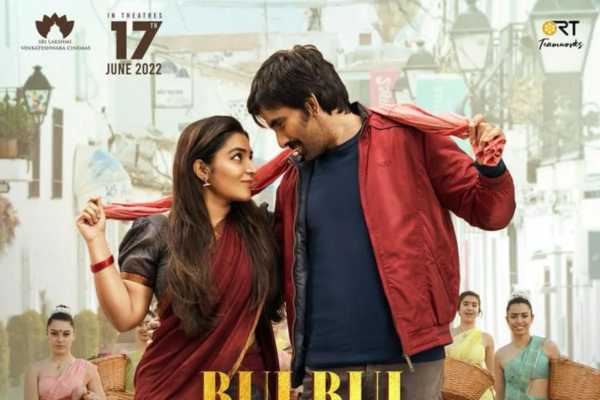 While the film kind of works when it sticks to the nitty-gritty, it really does not when it relies on commercial elements to carry it through. Ravi Teja is handed a role that really lets him show he’s more than just a ‘mass maharaja’, but we only wish it would’ve been in a well-written film. The actor trades in his usual energetic, OTT body language and massy dialogues for something much more subtle. It works, so it’s sad the film doesn’t.

On the whole, Ramarao on Duty is an outdated, boring and emotionless action drama which fails to entertain. The film is lengthy and has a very dull screenplay and makes the audience get frustrated. Apart from Ravi Teja‘s sincere performance, this film has absolutely nothing new to offer.

A thriller needs to have a gripping screenplay and a plot that intrigues every scene. Rama Rao On Duty is promoted as a thriller with commercial highlights, but it has neither edge-of-the-seat moments nor whistle-worthy scenes. The story is flat with an uninteresting narrative and above that, the induced commercial necessities push it to an unbearable position.

As mentioned above, Sarath Mandava attempts to bring a content-driven narrative to the audience. But, he has a mass hero at his disposal. It is the attempt to balance both where he fails and also fails the subject at hand in the process.