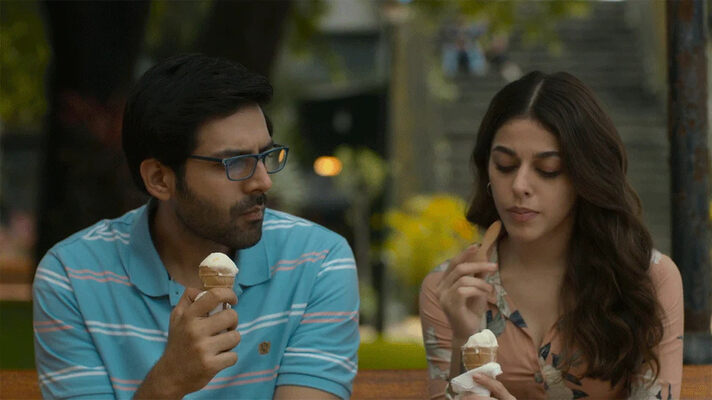 Freddy was released on Disney + Hotstar this week and in this post, we dissect its performance, Budget the number of views it got on Disney + Hotstar in India, its success whether it is a hit or a flop, and where it ranks overall in its opening weekend.

Freddy got 6.1 Million views in its opening weekend on Disney + Hotstar in India and was the most watched on OTT this week beating all other releases.  Freddy is 10th highest opening weekend views for a direct-to-OTT movie in our data. Kartik Aryan’s Dhamaka a direct-to-OTT release got 4.1 Million views in its opening weekend while Bhool Bhoolaiya 2 after theatrical success opened at 4.4 Million views so this was expected.   Freddy is below Cuttputli and Darlings in terms of OTT views this year. Also when defining if an OTT movie is a hit or a flop we compare it to web series data where 7 Million+ views is a benchmark for calling a movie or web series a proper hit since anything you put on OTT whether good or bad gets at least 2 million views.

Is Freddy Hit or Flop

Freddy is an Average with 61 Lakhs (6.1 Million) views. Freddy needed to reach more than  40 Lakh viewers in its opening weekend in India at Disney + Hotstar to be called an Average and should cross more than 70 lakh Views to be called a Hit. Freddy did not release at the box office so there are no collections to measure hit or flop so we follow the below criteria for hit or flop ( Note Disney + Hotstar has internal criteria and it takes global views into account while deciding if a movie is a success or not) and all the streamers have the data on completion rate i.e how many people finished watching the movie which decides whether the movie is good or bad.

Where to Watch Freddy on OTT

Freddy can be watched on Disney + Hotstar here 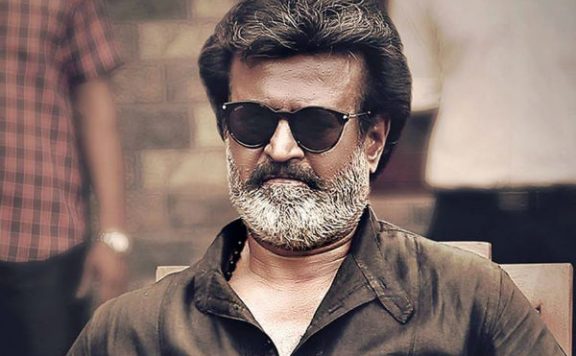 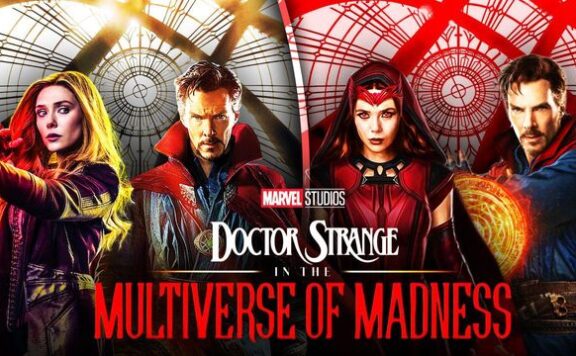