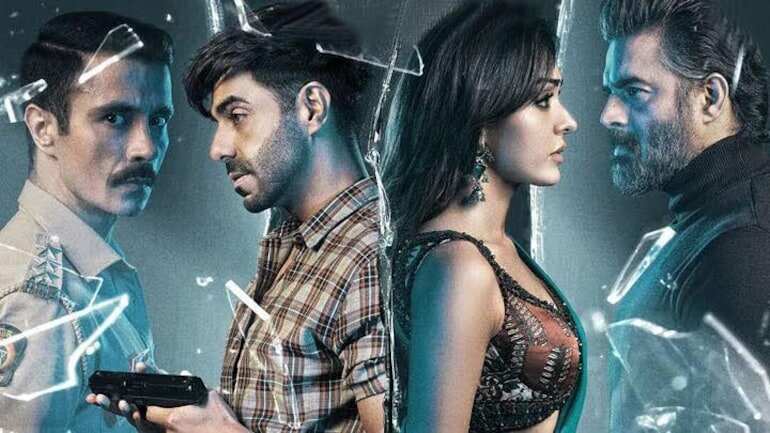 Kookie Gulati’s direction is fair. A taut thriller ought to keep the audiences on the edge of their seats, but his narration is found a bit lacking in that area. On the whole, Dhokha Round D Corner is an average fare but lack of promotion will come in the way of its business.

A suspense thriller that relies on situations and dialogues, and is primarily shot in one location, must engage you enough to sit with rapt attention. Director Kookie Gulati’s outing leaves much to be desired on this front. The movie becomes monotonous and repetitive quickly, though it picks up pace in the second half when things turn more confrontational. The big plot twist may seem mind-bending only to viewers unfamiliar with the genre; the turn of events is rather predictable. The tracks, characters and backstories are not developed enough to be convincing or impactful.

Final thoughts, selling scripts like these as top-notch thrillers starring superstars is the biggest dhokha with the audience! The highlight of the movie is just the climax. If suspense thrillers are your thing, give it a go. Also for Aparshakti and Khushalii’s performances.

Making excellent use of the Rashomon effect, Dhokha Round D Corner shows two contradictory descriptions of how multiple events unfold in the story. The director succeeds in maintaining ample curiosity among the audience on whom they can trust among the four lead characters. However, in doing so, the film loses its own perspective. Marred with illogical plot points and weak writing, the thriller fails to generate any interest or sympathy

Kudos to director Kookie Gulati for keeping the narrative water-tight and weaving a thrilling screenplay with Neeraj Singh, which is full of solid twists and turns. Dharmendra Sharma’s razor-sharp editing plays a pivotal role to make the story pacy and intriguing in the crisp duration of 1 hour and 51 minutes. Amar Mohile’s background score and Amit Roy’s camerawork raise the intensity and drama in the perfect proportion to this intriguing thriller. However, there are minor hiccups in the second half, which do affect the pacy narrative but they can be easily overlooked due to unexpected twists, which keep you at the edge of your seat.

I repeat myself for the zillionth time, people with all the money and influence are creating this without even being afraid of the scrutiny their decisions may receive. Maybe the audience is being taken too lightly. Demand what you are worthy of, not something that includes the pop culture on the poster and serves brainless fodder.

When a delusional house wife with a personality disorder is taken hostage by a terrorist on the loose and a husband accused of cheating on his wife have their own versions of reality, how do we know who’s saying the truth? Dhoka Round D corner is a tale of lies and harsh truths. 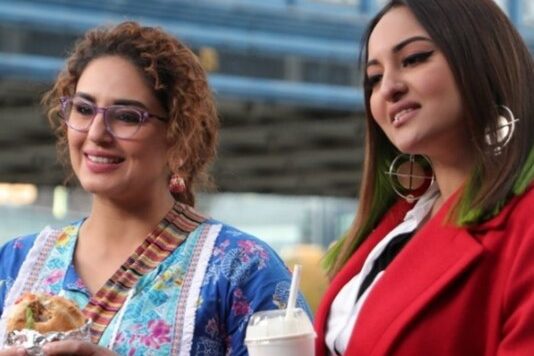