Sicario, directed by Denis Villeneuve, isn’t just one of the best movies about America’s war on drugs since Traffic, it’s also easily one of the best films of the year. Like Villeneuve’s chilling 2013 hit Prisoners, this is a tense, morally ambiguous thriller, but one with significantly higher stakes and far-reaching consequences.I’m going with four out of five for Sicario. Don’t miss it.

However, better watch this film for Blunt and particularly Del Toro, who is a treat as a man with ghosts to slay. To have a better understanding of what Mexico means in the drug war, rent Traffic. Graver explains to Kate that the purpose of their mission is to create “dramatic overreaction”. If that.

Sicario is part drug thriller, part crime saga, but more than anything else, it is a tale of revenge. But what good is revenge in a ‘land of wolves’? What good is revenge in a world where the innocent are beaten into submission and the only victories are the ones where you turn your enemies against each other? This film isn’t concerned with tender moments, but when it takes a breath and surveys the meaningless chaos in the world, it hits hard. And then you realize it’s only been two days since those hidden bodies, and you take a breath and survey the chaos in the world. That is when Sicario soars. This war will never end, but the battles can.

Must-watch! The Walk is not just an inspiring story but also a visual treat. Rarely do you experience such tales and Robert Zemeckis traverses you right into Philippe’s story as it happens. You feel like an eye-witness for the historic feat. The Walk is not just a film, it’s an experience. The gripping film will give you the chills as it takes you to the top of the twin towers for a never-seen-before journey. I am going with a 4/5 for the film. 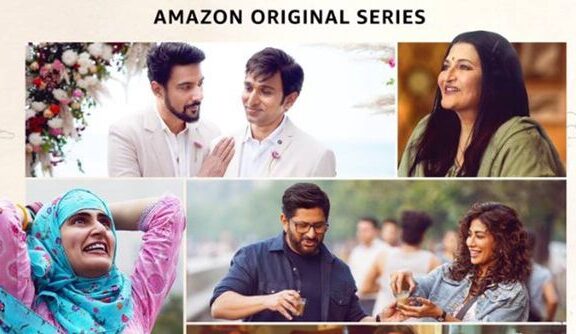