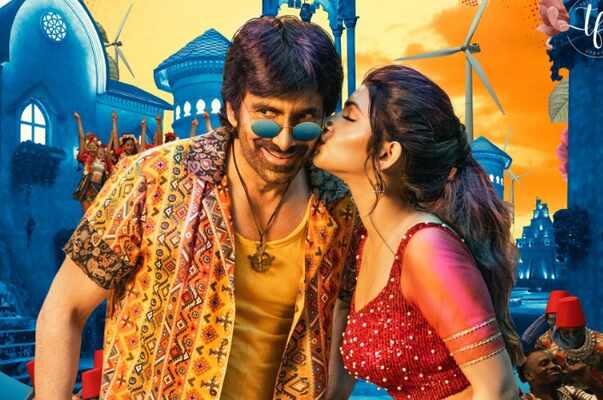 One wonders what made Ravi Teja sign Dhamaka, probably a big fat pay cheque. The film is on familiar note with no fire works. In fact, the film reminds us of Allu Arjun’s Ala Vaikunthapurramuloo with Ravi Teja playing the dual role as Raju & Bantu. Thus, the mass masala film badly misses on many counts.

Overall, “Dhamaka” suffers from formulaic treatment as well as a weak story and screenplay. Only to a certain extent do the early comedy segments and the presence of the lovely Sreeleela work.

On the whole, Dhamaka is an action drama that has regular mass elements. But Ravi Teja is back with his energetic avatar and keeps you glued to the screens with his entertaining performance. Added bonuses are the hit songs and comedy scenes. If you ignore the routine storyline and keep your expectations in check, you will end up liking the film.

Altogether, Trinadha Rao Nakkina with Dhamaka planned to show Raviteja elevating his mass image to another level. However, Trinadha Rao Nakkina came with no real story and from then on everything turned out to be just a sugar coating just like packaging an empty vessel. So the planned double impact with Dhamaka did not happen as Dhamaka fizzled out without even a spark. All this happened due to senseless screenplay, and directionless direction. Finally Dhamaka turned out to be just a mass maska which even they do not buy as they have seen such films earlier. Considering all these elements, Cinejosh goes with a 2 Rating for Dhamaka.

Overall, Dhamaka is a routine commercial entertainer with an outdated vibe, something that could have been made in the 90s. A few entertainment bits and Ravi Teja’s energy save the day. Watch it if entertainment is the only thing you are seeking and have set the right expectations.

Pavani falls in love with Swamy, a street-smart local guy and Swamy’s doppelganger Anand Chakravarthy, a businessman who is running a company in Vizag. When Anand’s father Chakravarthy, announces Anand as the CEO of the company, some of his employees hatches a plan to eliminate Anand, where Swamy also gets entangled in the mess. 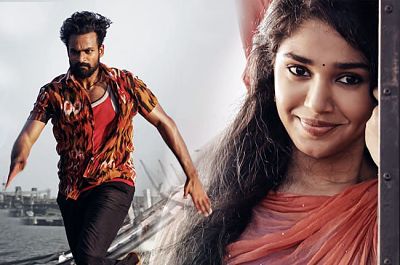