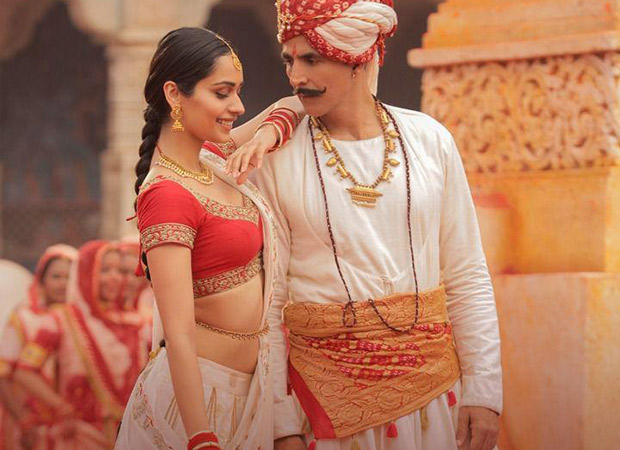 Akshay Kumar and Manushi Chillar’s Samrat Prithviraj Box Office Collection Day 3 has shown a big jump in its collections on Sunday by 20% as compared to Saturday which means a 50% jump from Friday which gives this big-budget movie a chance and now all depends on its Monday total. As of 5 pm on Sunday Prithviraj had crossed its Saturday total and the evening night shows would determine its final number. Samrat Prithviraj First Weekend is 6th Highest of 2022 and ahead of Akshay Kumar’s Bachchan Pandey

Star Salaries:  Akshay Kumar got a fee of  Rs 130 Crores for Prithviraj

Prithviraj has been sold to Amazon prime as a part of 4 films dealing with Yashraj films which were worth Rs 250 Crores. Two of the four films Jayeshbhai and Bunty Aur Babli 2 have already flopped leaving Amazon to handle the loss. We estimate the value of Prithviraj as the highest and assume it as 120 Crores.

Satellite Rights of Prithviraj are sold for 80 Crores