Vivegam has a wafer thin storyline but is laced with what Siva calls “theatre moments” or scenes where fans will clap and whistle with joy. These sequences glorify Ajith, as he walks and talks stylishly mouthing punch lines in English and Tamil, with huge action set pieces that make him look invincible. Vivegam is largely targeted at Ajith fans, and lacks logic. The film should have been better written and the climax is hurried. If you are looking for an action entertain with youe favourite star, it is worth a look.

Vivegam is an over-the-top but engaging action thriller with a calculated mix of brawn and brain, action and sentiment, smartly pandering to fans while giving families something to connect with. The film really takes off in the second half, by when we have gotten used to its loudness. And Anirudh’s electric (and again, loud) score lends punch to the proceedings. We also get a formidable antagonist, a friend-turned-foe, whom AK has to take down and stop mass destruction. The battle between them is largely one of wits and it is these moves and counter-moves that give the film its rush.

Vivegam is a misfire on many levels. It’s an attempt to make an “international” thriller, with the assumption that a star with a huge fan base would be able to pull it off. Ajith’s effort is sincere, but Vivegam just doesn’t come together.

Siva packs enough firepower into Vivegam to please the core Ajith fans but it looks it might please only them. Arbitrary twists and excessive action distractions could have been avoided. Verdict: High on production value and action. Heavily dependent on Ajith’s persona, engagement factor takes a beating.

The movie also falls short of emotional & sentimental connect, which are usually the strong suite of director Siva. There are multiple monologues, punch dialogues and tangential one-liners.If you are an action buff or an Ajith fan, Vivegam will be watchable. If you are neither one of them, you may wonder if the director is unleashing his rage against your senses. You have earned the badge to claim yourself to be a “Surviva”.

Synopsis:   : A group of counter-terrorism agents are brought in to track down a man who was once the head of their squad, and is believed to have gone rogue. 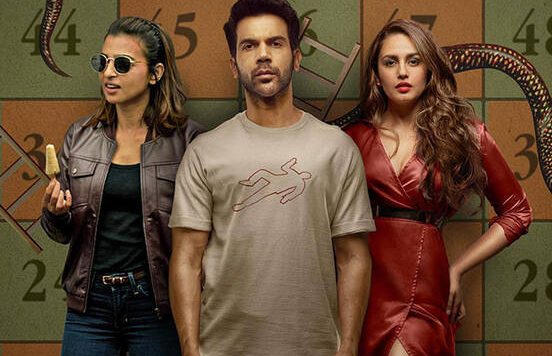