The only problem you have with the movie is that for the sake of comedy, you know some reality is being sacrificed. You might laugh at a joke once but the second time, you are tempted to laugh at the one who is trying to make you laugh, including the king of comedy Brahmanandam himself. The film appears to be an earnest effort from the Manchu family to give an entertainer. The movie does entertain up to a point. Not their problem if you can’t digest the brand of humour that they dish out.

Even though the story may not be novel, the characters and the screenplay are refreshing.The writers have done commendable job. Be it the dialogues or the screenplay, everything is adeaqute. The songs come with a unique touch. The art work and the cinematography are nimble.Verdict: A laugh riot for the family audiences.

Rohit Shetty’s Golmaal 3 was hit 100 crore movie and one of the biggest hits of Bollywood. How far does Srivas’s Pandavulu Pandavulu Tummeda succeed in excelling the original version? The Telugu version of Golmaal 3 promises to be a fun ride because of its entertaining script. The positives of PPT are Mani Sharma’s BGM and Mohini Character. On the flipside its Casual narration, Storyline and Fights. On the whole, PPT has just the right ingredients for a decent entertainer, comedy combined with emotions. 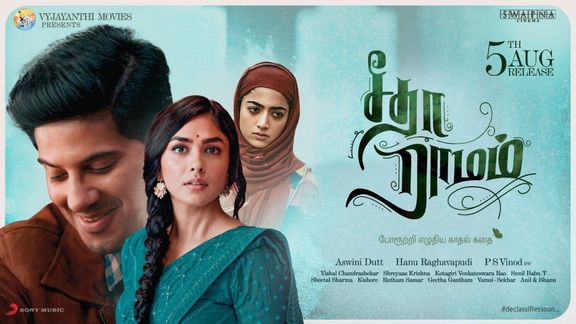