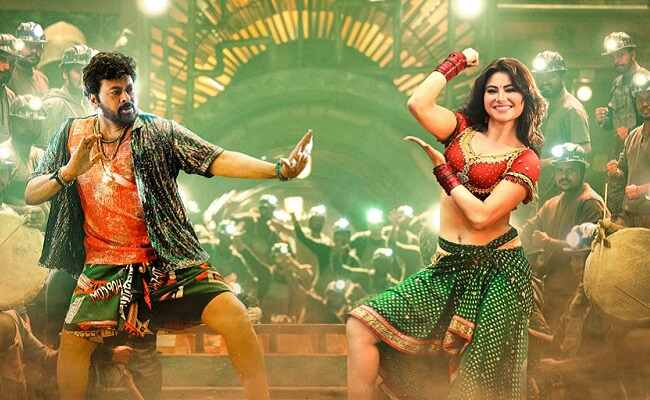 Waltair Veerayya might not leave you feeling poonakalu as promised, but it’s decent enough, especially if you’re a Chiranjeevi fan or Ravi Teja’s for that matter. Just don’t expect something out-of-the-box.

Bobby Kolli tries to make the two halves of the film as distinct as possible to ensure that Megastar Chiranjeevi fans are satisfied with the film. In the first half, we find the mass Boss Party song, plenty of comedy and light-hearted moments. The director sets up an exciting interval block post where we find plenty of action and the entrance of Mass Maharaja Ravi TejaWaltair Veerayya is a treat for Chiranjeevi fans this Sankranti. Poonakalu loaded.

Waltair Veerayya is yet another age-old story that completely failed to utilize the strengths and energy of Chiru and Raviteja. It is high time that our filmmakers give up on standard format subjects in the name of commercial formula. Overall, Waltair Veerayya has some comedy that worked, a few songs that look good and that is all, leaving it as an average fare.

The first half of Waltair Veerayya primarily focuses on entertainment to keep viewers interested. Unfortunately, everything fails—aside from a few songs. The problem is in the writing. From this point on, something remarkable has to happen to turn things around, but unhappily, the film veers off course.

Overall, Waltair Veerayya has moments that provide fun here and there, and there is a bit of drama and over the top action, as well. But, it fails to click as a whole and leaves one scratching the head in disappointment. If you love Chiranjeevi, try it, but keep the expectations at the least.

Waltair Veerayya is an OK entertainer with right mix of comedy and action. First half is a breeze with comedy/action and the later half is bit routine and lengthy towards the end but overall it has enough commercial elements to make it a potential BO winner this sankranti.

Waltair Veerayya is a notorious smuggler wanted by the RAW, whose authority is now challenged by Visakhapatnam ACP, Vikram Sagar, who is hell bent on eradicating his smuggling activities. An ego war ensues between them. Waltair Veerayya is a gangster and a drug lord who taken as an oath to avenge his brother’s death and an ego war has started between Veerayya and ACP Vikram Sagar. 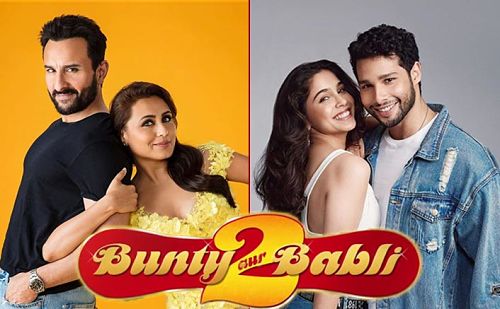