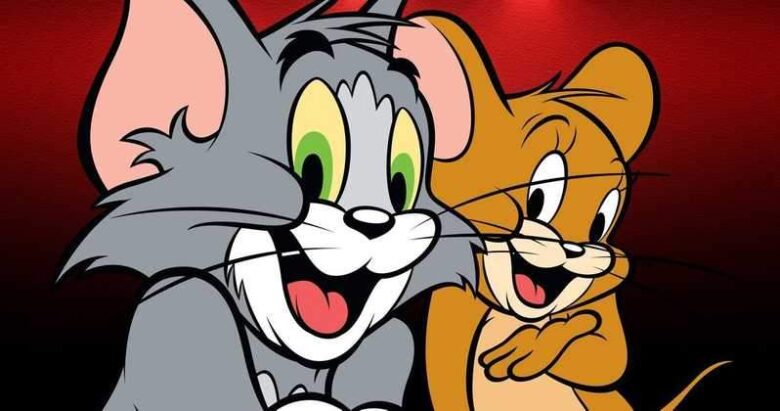 On the whole, Tom And Jerry is a well-made entertainer but its box-office prospects are bleak because of the general tendency of the Hindi-speaking and Indian audiences to not patronise animation films and also due to the lack of footfalls in cinemas during this period due to the coronavirus scare.

The film struggles to keep your attention as it switches between the human drama and the slapstick comedy with the animated characters. It’s a difficult juggling act, and some scenes feel a bit too stretched out. Still, it doesn’t take away from the sheer enjoyment of watching the beloved duo get up to their mischief. ‘Tom and Jerry’ isn’t deep or complicated, but it works as a fun, nostalgic trip that will enthral kids while bringing back childhood memories for the adults.

Tom & Jerry is a delightful attempt at storytelling that is likely to appeal to kids as well as young adults. The film revolves around the adventures of the famous cat and mouse duo while highlighting what happens when the two are forced to ‘work tog…

This live-action animated film based on the iconic cartoon series follows Tom and Jerry as they leave their homes and move to New York to start afresh.