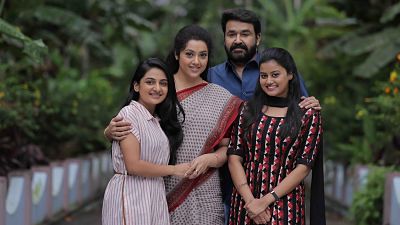 Drishyam 2:The Resumption doesn’t have the organic seamlessness of the first film. The construction is more convoluted – you can almost see Joseph straining to put the pieces of the puzzle together. But it’s equally gripping. Joseph makes sure to explain every move so you understand how characters and scenes in the first half fit into the larger story. And once again, we marvel at the mind of Georgekutty. With a little more education, he could have run the world.

The battle of wits between Georgekutty and the police had, for the most part, held us in thrall in Drishyam. In the sequel, the confrontations, enlivened as they are by Murali Gopi’s presence, are not quite as exciting. It is only in the lengthy build-up to the climax that Georgekutty’s clever stratagems come to the fore and give the proceedings a fillip. The twists and turns are not only not as startling as they were the first time around, they are also way less convincing.

It’s not easy to craft murder-mystery sequels. ‘Drishyam 2’ jumps over the familiarity hurdle by broadening its ambit on crime and punishment. If the victim was not a ‘good’ person, does the killing carry as much weight? Equally, can terminating a life, even if accidental, ever be justified? ‘Drishyam 2’ is a solid, satisfying sequel.

On the whole, Drishyam 2 lives up to the expectations that one has after watching the prequel. The makers successfully manage to give the fans a crime thriller that they deserve.

As we break our heads wondering how he did it, Jeethu reveals that though he had arranged all his characters on a board that resembles snakes and ladders, a game that’s dependent on luck, Georgekutty was playing chess all along. Take a bow, Jeethu.

Sia and Varun decide to try a new dating formula of meeting only two days a week. Will it work? 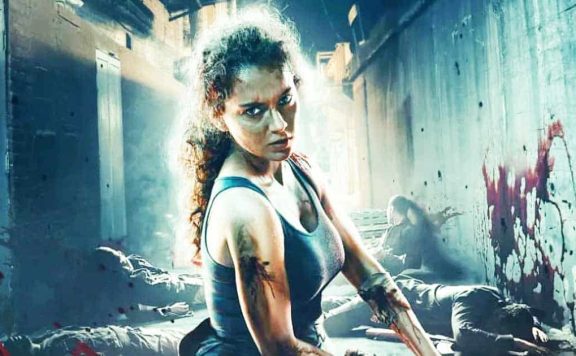