Dilwale continues to be lower than Bajirao Mastani

Dilwale has started to improve from wednesday evening onwards and its collections were very similar to Tuesday. On some places dilwale was down but on other places it was higher than Tuesday

Dilwale is already the 7th highest grossing movie of 2015

The best area for Dilwale continues to be West bengal where it is extraordinary but Shahrukh Khan has always been the number 1 hindi star there. 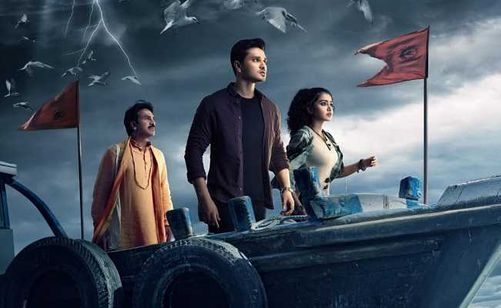 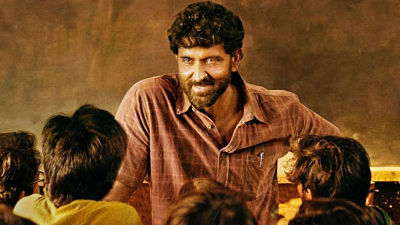