Dilwale had an excellent opening weekend in overseas and it collected $8.5 Million or Rs 56.38 Crores gross in Overseas.

Dilwale has collected 142.14 Crores gross worldwide this makes it 3rd highest grossing movie worldwide in 2015 in its opening weekend behind Bajrangi Bhaijaan and PremRatan Dhan Payo

1.) Dilwale was extraordinary in UAE and gulf where it was no 1 ranked movie and opened higher than Star Wars and was biggest ever opening for a bollywood movie in Gulf

2.) In UK Dilwale had the highest opening for a bollywood movie in 2015 and number 2 ranked on the box office chart

3.) In Australia it was the biggest opening of 2015 and highest ever opening  weekend for Shahrukh Khan 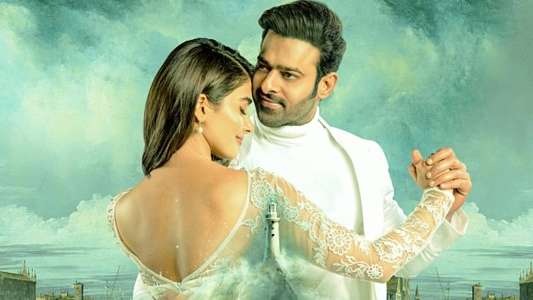 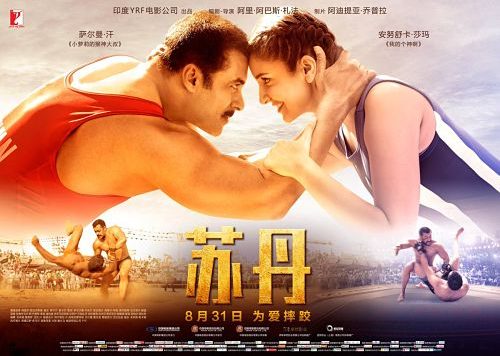 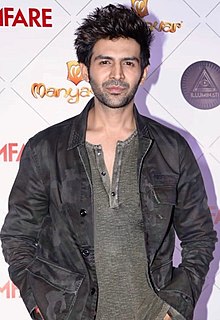