On week 2 Kis Kisko Pyaar Karoon had a big fall as Singh is Bliing took away most of the screens.

Kis Kisko Pyaar Karoon is a solid Hit with all the entire production budget and all the marketing cost having been  recovered only from India theatrical distributor share of first week only.

The release of Singh is Bliing has however stopped Kis Kisko Pyaar Karoon as it has lost most of its screens and shows.

The Films did its best business in Punajb, Delhi,UP,Rajasthan, Bihar and Gujarat.

MP along with Maharashtraa which is the biggest hindi movie market was average.

Overseas:
$1.2 Million or Rs 7.92 Crores gross in its first weekend 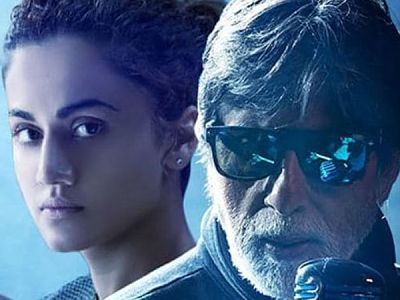