Worldwide:
154.62 crores gross
On Thursday Bajirao Mastani went up as compared to wednesday as it saw an increase in collections in evening due to christmas eve. 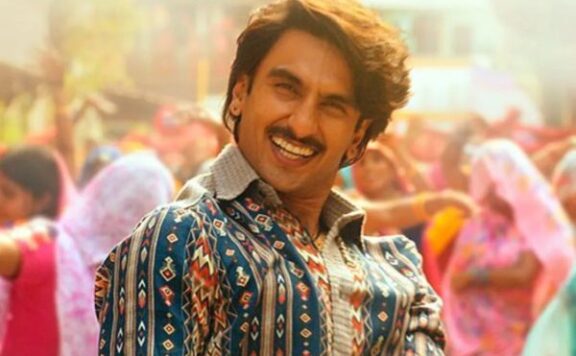