On Tuesday Dilwale was again down from Monday by around 13-14% which is an average trend for most movies.

Dilwale however continues to be lower than Bajirao Mastani

Multiplexes were down the most as they are shifting screens to Bajirao Mastani and that is also the preferred movie for multiplexes.

Dilwale has strongest hold in East India ( Bihar, West bengal) and Andhra in rest of India it is falling.

Dilwale has suffered the most from the clash as Families and class audiences chose Bajirao Mastani which meant that multiplexes favored Bajirao Mastani.

Single screens continue to be good for Dilwale but they tend to have lower ticket prices and hence lower collections.

Producers have already made their profits but its distributors who are disappointed by Dilwale’s performance.

Weekdays will tell the real story for Dilwale. 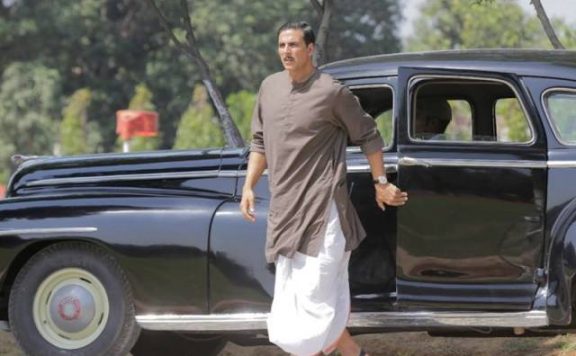