Dhoom 3 is all set to be  highest opener on a non holiday taking the record  from Yeh Jawaani Hain Deewani whose figure was Rs 19.81 Crore.

Advance booking for the movie was one of biggest ever . The final collection will depend on how the evening and night shows hold with threat of cold  and fog over parts of North India

The Highest  Holiday Opener is considered by Trade to be Ek Tha Tiger and by producer figures to be Chennai Express Records for both are being threatened by Dhoom 3 despite opening on a non holiday.

Dhoom 3 Has taken a historic bumper box office Opening across all multiplexes being marginally ahead of Ek Tha Tiger and Chennai Express in opening shows. 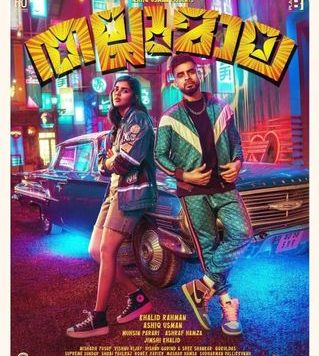