It got affected by rains else the total could have been higher.

This is record for highest all time opener for a non solo release in Tamil Nadu.

Vedhalam  had such a big opening day despite releasing in a clash with Kamal Hasan starrer Thoongavanam which also released on the same day.

Ajith is known as king of opening and has proved himself again by generating a record day at box office for Tamil Movie industry.

This is also highest ever opening day for an Ajith starrer as per  tamil trade with all his previous movies opening at 11-12 crore.

Do Check out Vedalam  Review 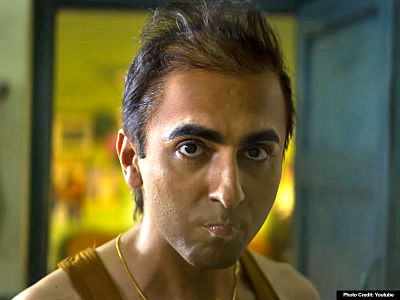