Hunger games Mockingjay part 2  has collected $247 Million worldwide and is at No 1 followed by Spectre at No 2 with $80 Million but Prem Ratan Dhan Payo which collected a $4.84 Million in its second weekend worldwide was at no 12 in the world. 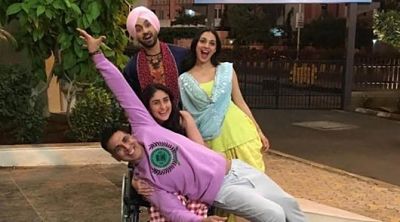