Sunday saw Shaandaar’s Collections declining by 15-20% as compared to Saturday.

This is a very disappointing trend and suggests that Shaandar doesn’t stand a chance at box office.

Shaandaar was affected by the India vs South Africa series decider Cricket match as well as bad word of mouth.

Even if we take Shaandaar ‘s 4 days numbers and compare it with three day weekend for most movies Shaandaar will only come out as 10th highest grossing movie of 2015 despite counting across 4 days and with a big dusshera holiday.

For most films sunday is the best day of the weekend and there are only rare movies which show a drop on Sunday but Shaandaar has managed to make Sunday the lowest day of the extended weekend.

Shaandar has now gotten into the pre diwali phase  ( Dusshera to Diwali) which is considered a very poor phase for movies any way.

It doesn’t have any competition till diwali but will most likely not remain in most of theatres till diwali.

Shaandar has been sold by Phantom again to Fox Star who have bought at a based price of 48 Crores.

Fox Star has themselves spent 20 crores on prints and advertising.

Shaandaar had a much higher budget which is around 3 times higher than that of Vikas Bahl’s last Queen.

1.) Despite the big Dusshera Holiday the three day total when compared to first weekend for movies in 2015 Shaandaar is 11th Highest of 2015 just ahead of movies like Piku, Drishyam and Roy and is outside the top 10.

3) For Alia Bhatt  this 3 day total actually 4th highest weekend in her career spanning 5 movies with only highway doing worse than Shaandaar.

4) For Director Vikas Bahl this is actually highest 3 day total ahead of Queen and Chillar party.

1.)  This is the highest ever opening day in Shahid Kapoor’s career and is the first time he had gotten a double digit opening  day. His previous highest was  R Rajkumar with Rs 9.47 Crore. 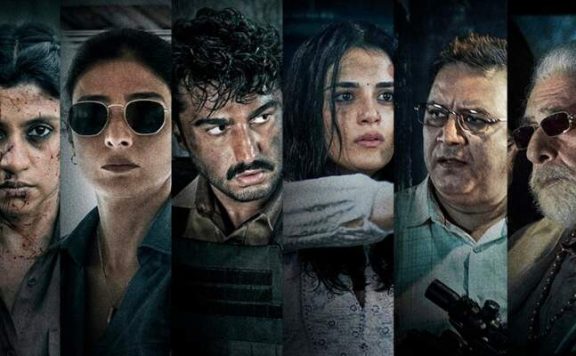