Welcome back is 5th Highest grossing movie of 2015

Welcome back showed decent growth in its second weekend with collections jumping by 70% on Saturday from Second Friday as its competitor Hero struggled.

On Second Sunday collections again jumped by 17% from Saturday

Welcome back is doing well in North and Gujarat areas where hero is struggling.

Welcome Back fell sharply from Monday with a 15% fall daily but still due to the bumper opening it has reached the second highest opening week of 2015.

Welcome back failed to find universal acceptance with big cities and multiplexes falling sharply from Monday.

All in all Welcome Back has done far better than what anyone in Trade expected it to do .

After the huge opening it was expected that movie should do 125 Crore and become a clean hit but the fall from Monday means that movie might struggle to even reach 100 crore mark.

It now depends every heavily on how Welcome Back does in its second week competing against hero to see where does it ends.

2.) Highest opening week for a comedy movie since Ready in 2009 which had collected 69 Crore.

3.) Highest Opening week ever in the career for John Abraham , Anil Kapoor and Shruti Hasan ahead of race 2

While mass areas and smaller towns are steady the urban areas have completely fallen off .

Delhi , Mumbai , Punjab, West UP have had major falls.

Overseas:
In overseas Welcome Back had a very good opening weekend of $3.21 million breakup here  but riding mostly on Pakistan and UAE.

In most of he cities and metros welcome back was only doing decent business its core strength remains in the hinterland which loves the comedy masala genre more.

Welcome back is doing extraordinary business in mass centers and single screens in hindi heartland Rajasthan, Bihar, MP, Punjab and parts of UP Delhi and West UP is however average about the movie

Whatever be the final tally Welcome back has definitely done much better than what the trade expected from the movie which is a positive for everyone involved.

Welcome back will have a good opening week due to the opening but how far it goes will depend  on its second week.

The good part is that Hero the next week release is a weak release and is going for a more multiplex oriented strategy than single screens. 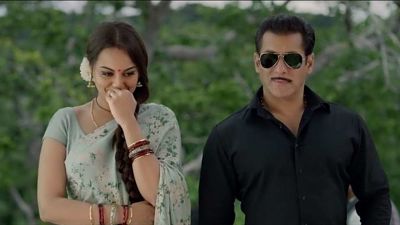 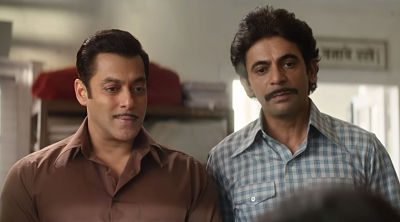