Singh is Bling is doing decently at low levels in week 2.

Second Friday to Second Monday drop is only  32% though at much lower levels than compared to week 1.

Second Week trend is not bad but damage has been done in week 1.

Singh is Bliing has remained strong right through in single screens but multiplexes have not been giving it good support.

In second week  Singh is Bling does not have too many multiplexes screens or shows.

Of late except Baby and Holiday to an extent none of Akshay Kumar movies have done well in multiplexes while baby faced the other issues of not doing as well in single screens.

6.)Singh is Bling is also the highest opening day ever for director Prabhu Deva. 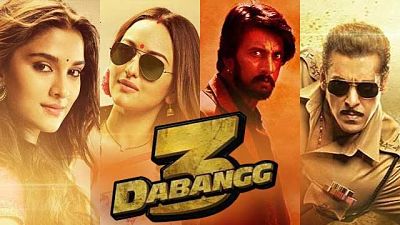 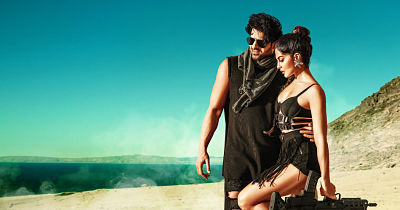 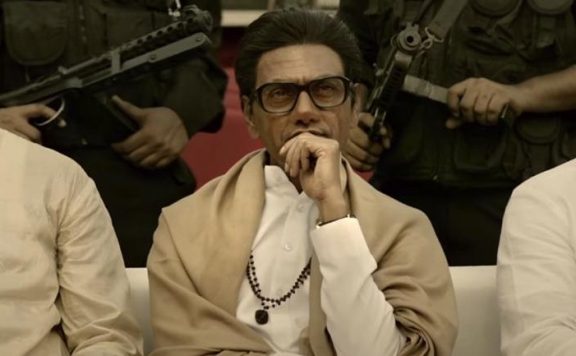