On its Second Monday collections are down by only 27% from its Second Friday showing a great trend.

Finally on its 11th day collections have come down to single digits for the first time.

The 11th day Box Office collection of PK was 10.04 Crore and Bajrangi is in the same range.

Ooverall however PK had a holiday in its second week on its 14th day which might help it maintain a lead in overall second week collections.

Bajrangi Bhaijaan is having benefit of tax free status in UP which is boosting its box office numbers by a bit in that area.

Whether  Bajrangi Bhaijaan is able to beat PK or not will only be clear in its third weekend when it takes on Ajay Devgan ‘s Drishyam.

1.) Bajrangi Bhaijaan has crossed is 3rd highest grossing hindi  movie in  India on the 100 crore club 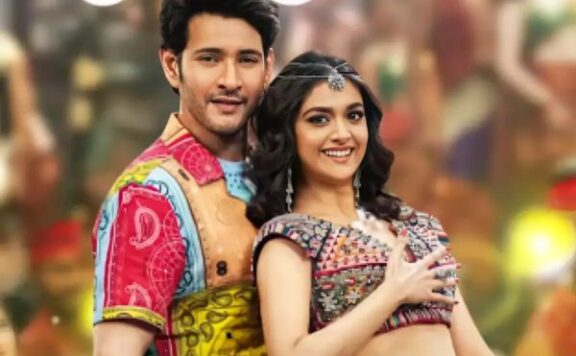