Second Weekend Box Office Collections of  Bajrangi Bhaijaan are highest ever for a bollywood movie. ahead of PK.

On Sunday  average growth in business was 24%  from Saturday with at some places exhibitors mentioning that second sunday was even better than day 1 of the movie..

Overall there seems to be very little drop between the 1st day of the movie and 10th day.

With this  Bajrangi Bhaijaan has become the third highest grossing bollywood movie in India  behind PK and Dhoom 3.

Bajrangi Bhaijaan is Salman Khan ‘s best ever perfomance at box office both in India and overseas.

3.) Bajrangi Bhaijaan has crossed the lifetime business of  Kick also and it is number 3 on the 100 crore club 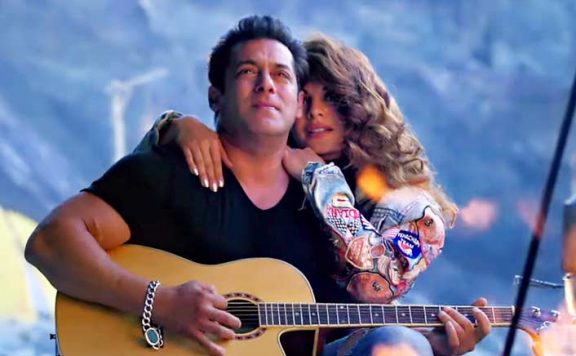 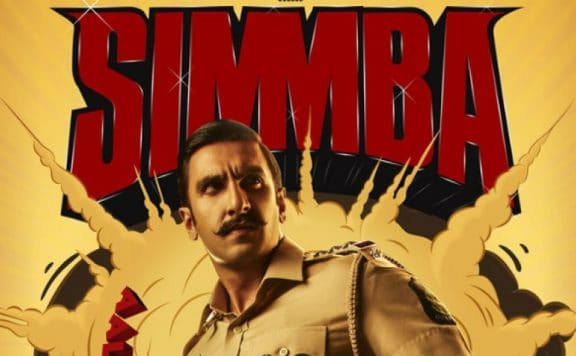 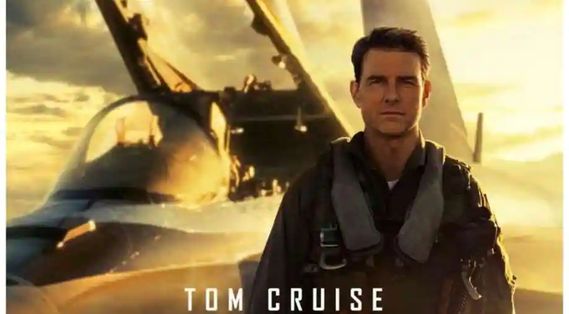