Gabbar is Back  Box Office Collection

Gabbar is Back went down on its second Friday due to competition with new releases especially Piku.

Gabbar is Back would end up the highest grosser of 2015 beating Baby.

Budget:
As reported earlier budget is 72 crores and needs 75 crores nett to breakeven 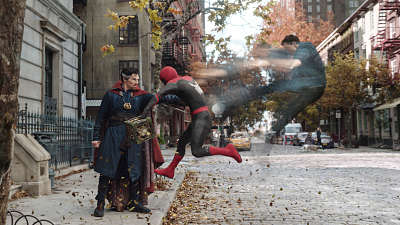 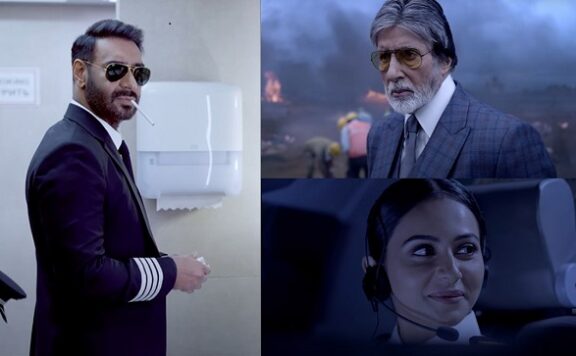