Spider-Man: No Way Home has  crossed Avengers Infinity War to be the second-highest opener of all time for a Hollywood movie in India just behind Avengers End Game

Marvel is a big draw in India Avengers End game is the highest opening day for Hollywood in India at 53.1 Crore while Avengers Infinity war at 31.3 Crore as 2nd highest even Marvel’s Eternals had opened at a healthy 7.35 Crore Nett on 1400 screens this year only all numbers producer figure.

Spider-Man: No Way Home is releasing in 3264 screens pan India with a large number being Imax screens

Spiderman Has opened in Korea yesterday with a $ 5.6 Million opening day and is expected to open at $290 to 380 Million worldwide over the first weekend. Sony itself is expecting USA + Canada opening at $130 Million but box office tracking is putting the opening weekend in the USA at $175 to $200 Million. All international markets are expected to do $160 to $180 Million range in the opening weekend. This makes it the biggest opening post-pandemic and way bigger than Fast and Furious 9 $163 Million and Eternals $161 Million the two biggest opener post-pandemic. This also makes it the first time a movie post-pandemic has a realistic chance of crossing $ 1 Billion as this is also the first time a movie will cross $ 100 Million in its opening weekend in USA since Star Wars 9 in December 2019 but as always COVID will always be a factor. 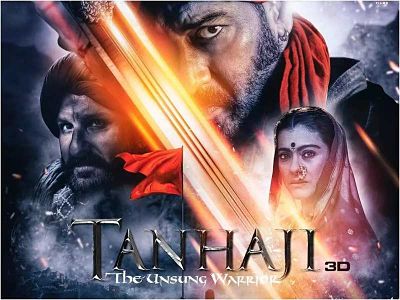