Despite the Fall Second day is still huge in terms of numbers and a 100 crores weekend which has not happened before (as per trade figures) is still on.

Fall was held back because of Bhai Dooj holidays in many parts of country.

Sunday should be good but not huge 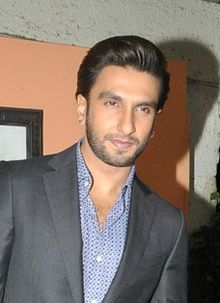