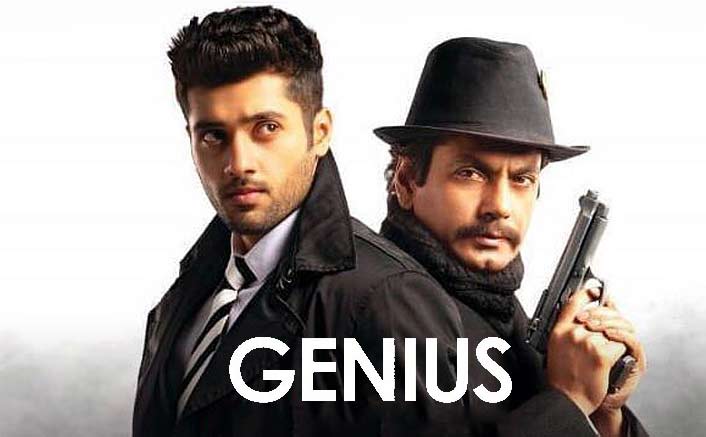 Film’s first half has some haunting melodies that are tastefully shot, but it’s downhill from second half onward.Overall, ‘Genius’ is a messed up mumbo jumbo of some juvenile IIT hacks, loud sounds and verbose filmy dialoguebazi.

When Nawazuddin shows up as the bad guy in black, armed with a hat and a gun, you think ah, some relief at last. Alas, the uber talented Nawaz is reduced to striking poses, and, in about the only moment that you can take away, shakes his waist, throws out his arms, and gets on to the dance floor. In the rest, he growls and grimaces.
So do you.

The worse a Bollywood film is these days the more desperate it seems to be to fall back on patriotic fervour as a ploy to gloss over its glitches. But no amount of flag-waving and chest-thumping can deflect from the fact that Genius is an unspeakably shoddy film. Show some self-love and stay away from it. India will take care of itself.

Even if the world has one last theatre left with running only the shows of Genius, go home and watch Twilight

On the whole, GENIUS is an extremely poor and senseless fare. At the box office, it will be rejected outright by the audience. Watching this film is surely not a genius idea. Avoid!

It does not take a genius to figure out that the smart play for Utkarsh might have been to debut in a role better suited to his personality and appeal, over an old-fashioned showcase mounted by a zealous father designed to deliver his son as a lover-boy and action hero.

So the whole movie is treated like an 80s show reel, where star-fathers who were launching their sons had a template. Sample this; the hero fights, rides, sings, dances and in this case, he also hacks!!!! Had Anil not burdened the youngster with so many responsibilities, we may have been able to witness some quality acting, something endearing. But no such luck.Verdict: Will not risk recommending this one!

Genius is an Indian action thriller film directed by Anil Sharma. It marks the debut of his son Utkarsh Sharma as a male lead, who also featured as a child actor in Sharma’s 2001 blockbuster film Gadar: Ek Prem Katha. Nawazuddin Siddiqui and Mithun Chakraborty are in supporting roles in the film. 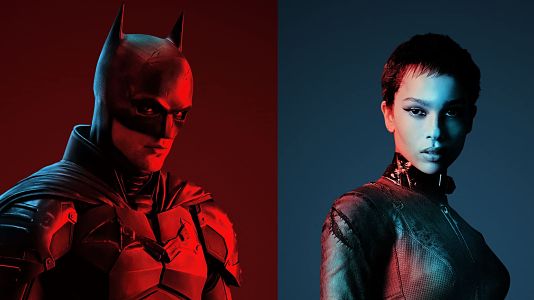 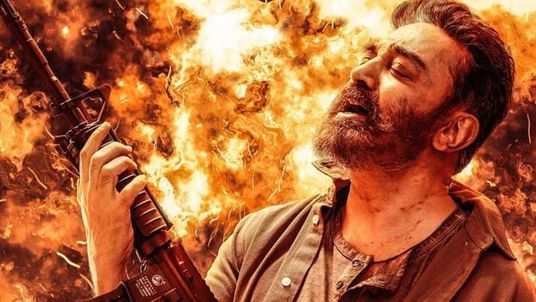