Fleischer, director of the Zombieland, Gangster Squad and the first Venom movie brings his own mood to the franchise without losing out on its essence. Mind you, this is popcorn entertainment at its best so don’t expect gravitas or reason. Just watch people trick each other in a mad heist through a series of amazing stunt scenes. Bring on the sequel we say!

Still, the makers display confidence in their material, ending Uncharted with the kind of cliffhanger that promises a sequel. At this point, that might be the only silver lining — maybe it will not be this hard to extract some flavour and fun out of a wild adventure the second time around.

The brief scenes where the characters get to riff with each other, be it Holland or Wahlberg, or Holland and Ali, do sparkle. However, director Fleischer stuffs the film with way too many strands than he can handle, way too much digging around a dungeon, and way less mystery than the premise promises.

Uncharted left me wondering whether, at a time when audiences are scrutinising the theatrical experience more than ever, it’s fair to put even more pressure on the massively mounted blockbuster to entertain and help us escape our realities. If it is, there is certainly no place for Uncharted. If only they had a map or secret diary or hidden passageway that led to a better movie.

While the movie might disappoint a bit to those who’ve already played the Uncharted video game series, it might turn out to be interesting for those who haven’t explored the world of the gaming series yet. The movie keeps the audience engaged in bits and pieces and conveniently leaves some time to catch a washroom or popcorn break. For those who feel eager to walk out of the theatres after watching the climax, the post-credit scenes could rather provide an adrenaline rush with major revelations for the next movie. 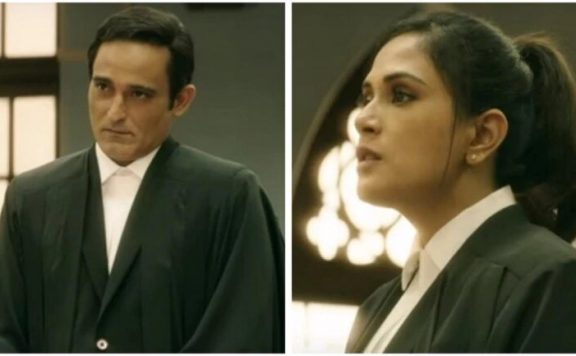