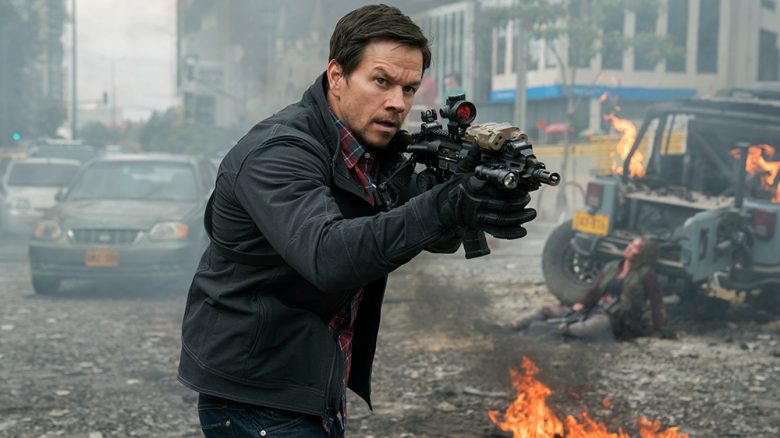 Mile 22 does a belly flop. Not only is this film starving for genuine thrills but it’s also one that takes itself too seriously despite being a substandard Mission Impossible knockoff. A good spy film will build tension, raise the stakes and render characters we care about – under Berg’s direction we get none of those elements. The action is shot and edited in clumsy ways, leaning towards audience disorientation as opposed to giving them an adrenaline ride. Style over substance is given a pass when the style in question is itself worth writing about

Mile 22 borrows liberally, bringing in: a) Ukais, who holds his own despite the star power, muscular presence, and the amateur geopolitical chatter of old-hand Wahlberg; b) an apartment complex, where bad guys are chasing the good guys (though, the film drills in, there are none of those); c) martial arts, which the film decides to use anyway given that Uwais is on the rolls, though he has no business being so good at it unless he is not what he says he is (a point no one notices); and d) the hint of a sequel.

Mile 22 is director Berg’s third collaboration with Wahlberg after Lone Survivor, Deepwater Horizon and Patriots Day. While their partnership has yielded better results in the past, the latest is a chaotic and confusing attempt at a slick action blockbuster. The worst part of it, is that the duo has already announced the film is the first of a trilogy.

CIA operative James Silva leads a small but lethal paramilitary team on an urgent and dangerous mission. They must transport a foreign intelligence asset from an American embassy in Southeast Asia to an airfield for extraction — a distance of 22 miles. Silva and the soldiers soon find themselves in a race against time as the city’s military, police and street gangs close in to reclaim the asset. 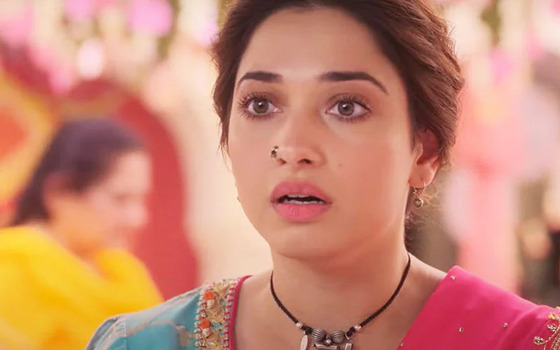