Sunday to Monday drop was in the range of 20-25% as  it was a holiday even a small drop is bad.

For Hrithik Roshan First Weekend is 4th Highest in his career after Bang Bang , Krissh 3 and Agneepath.

First Weekend total is however too low considering this is first Hrithik Roshan movie in 2 years and has managed to score an opening weekend lower than even young stars Tiger Shroff and Varun Dhawan and even lower than a Shahid Kapoor starrer.

Saturday to Sunday growth for Mohenjo Daro is around 25%

Overall trend of the movie is decent as it has improved each day however it has only become a poor loser due to clash.

In a clash winner takes away all and so Rustom has benefitted and Mohenjo Daro suffered the problem was amplified by the huge budget Mohenjo Daro had.

Rustom Budget is 115 Crores all inclusive. 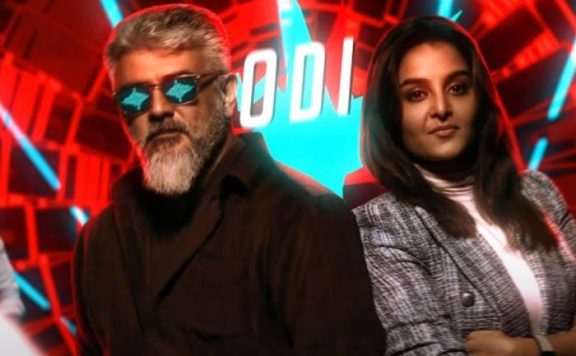 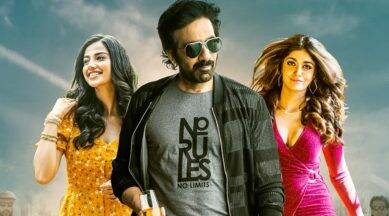