First Weekend of Rustom is 4th Highest of 2016 after Sultan , Housefull 3 and Fan and is ahead of Akshay’s own Airlift.

Akshay Kumar has 3 movies in top 5 opening weekend of 2016 Housefull 3, Rustom and Airlift 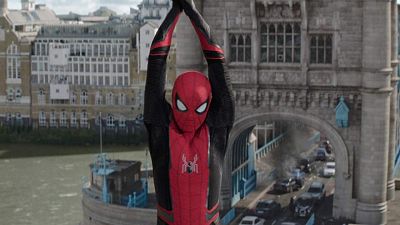 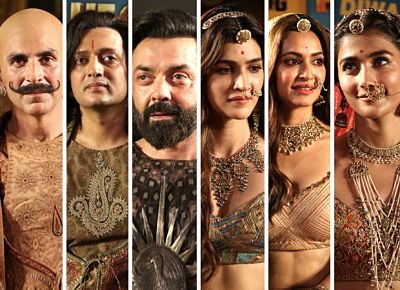 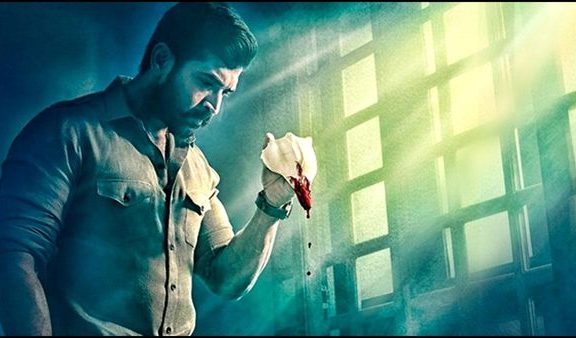