Angry Birds Total:
9 Crores Trade Figure  and 9.04 Crores Producer Figure for the weekend and it led all the movies.
Waiting collected 60 Lakhs at box office on Sunday

Veerappan was Flat on Saturday

Verrappan which was the widest release collected the most while other movies struggled at box office.

Sandeep Bharadwaj, Sachiin J Joshi and Lisa Ray starrer Verappan had the best opening day amongst all new releases and collected 1.25 Crore at box office on opening Day as per trade figures and 1.77 Crore as per Producer Figures

Sarabjit in its second Friday collected 1 Crore at the box office as per trade figure and 1.1 Crore as per Producer Figure

Sarabjit Total after 8 Days is

Angry Birds Collected 2.16 Crore Producer Figure and 2.15 Crore Trade Figure at the box office on its opening day from 700 screens.

Veerappan, Phobia and  Waiting all are estimated to have a budget in the range of 8-15 Crores
accurate numbers will be updated soon.

Angry Birds was the best performer amongst all the movies but still its total was not too impressive. 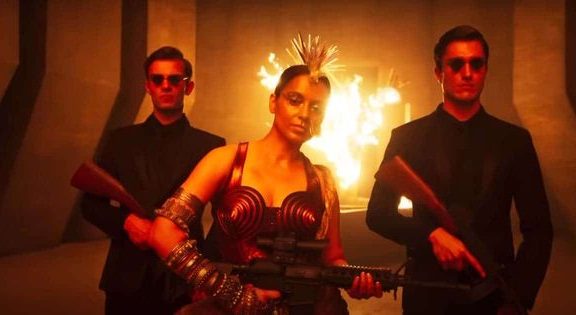