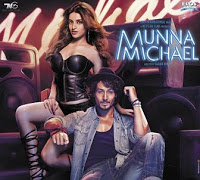 Friday to Saturday saw collections going down by 8%

Munna Michael has absolutely no support in metro multiplexes which means that Saturday growth
was impossible.

Best hope for Munnna Michael is a decent Sunday and then holding on weekdays.

First Day collections of Munna Michael are 10th Highest of 2017 and are below that of last weeks Jagga Jasoos.

This is despite Munna Michael having a  much wider 3000 screens release which is close to 1.7 times of Jagga Jasoos’s screens

Tiger Shroff ‘s best opener so far has been Baaghi which had opened at 12 Crores and Munna Michael is 3rd highest opener after Baaghi and Heropanti.

Munna Michael has opened best in Maharashtra and too in single screens as Dance movies Like ABCD series do the best business in that circuit.

Trade Expectation from Munna Michael was a 10 Crore opening

Munna Michael Needs to cross 55 Crores to be called a hit. 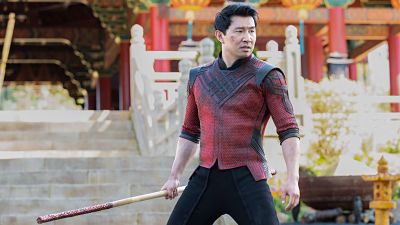