Lifetime Overseas collections of Kapoor and Sons was  $7.02 Million and  Airlift’s was $6.38 Million which has been crossed by Fan in a week.

In India however Fan is not doing well and might become the first SRK movie in 6 years not to do 100 Crores in India his last such movie was 2010’s My Name Is Khan..

Worldwide though Fan might not hit 200 Crores which he has done with all his movies in last 8 years. His last movie not to do 200 Crores was 2008’s Rab Ne Bana De Jodi.

In the end Second weekend will decide movie’s fate

Box Office Verdict  (Hit Ya Flop):
Fan Needs to hit 120 Crores in India for recovery and is looking at a finishing loss of around 15-20 Crores for Yashraj Films which may get it a verdict of Flop
India Distributor Share : 35 Crore approx
Overseas Distributor Share: 26 Crore approx
Budget: 105 Crore excluding SRK’s fee
Sattelite Rights: SRK’s fee
Recovery needed for Yash Raj Films: 44 Crores  distributor share from theatrical business
Also See : SRK’s view on Fan Box Office
First Week Collection of fan are 3rd Highest of 2016 behind Airlift and Jungle Book after the opening weekend which was highest of 2016

Airlift had collected 80.95 Crores  and Jungle book had collected 73.26 Crores in their first weeke and Fan is now lower than that. 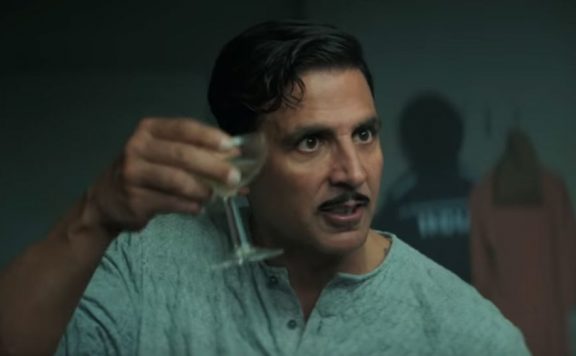 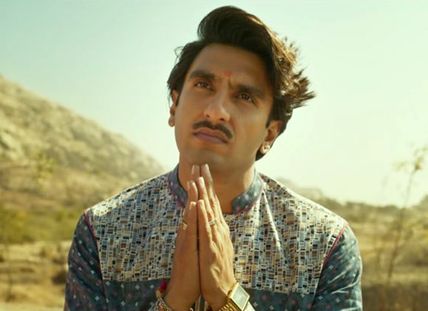