Lifetime collections are similar to rockstar

Tamasha continues to find audiences across high end multiplexes in top cities but has lost almost all of its single screens to Hate Story 3.

Audiences for Tamasha are different from that of Hate Story 3 so both movies  seem to be doing well.

Only reason Tamasha will be considered  a loosing or at best an average grosser is that post YJHD Ranbir Kapoor was considered a star but the movies which he is doing are catering to a select audience and don’t justify the kind of salary and kind of budgets that he is commanding. 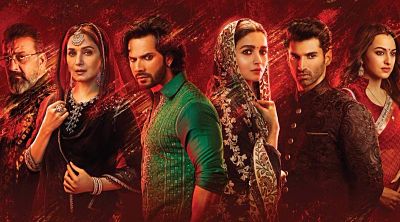 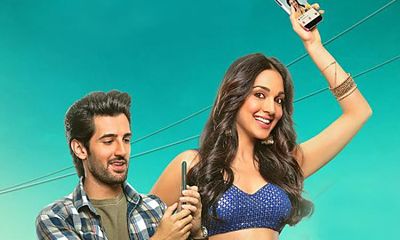