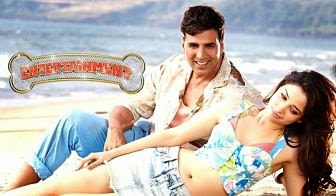 Entertainment will have a good First day at box office as it boosts of Akshay Kumar’s presence whose last Holiday is 2nd highest grosser of 2014.

Akshay Kumar Returns with Entertainment but with a very bad release date.

Akshay Kumar is a mass star and entertainment will still get a good opening in mass centers especially with this being a comedy movie of Akshay.

Entertainment in another big budget movie though budget is lower than Kick but is similar to Boss.

Reliance entertainment’s distribution head Utpal Acharya has confirmed that when they were booking screens for there last movie Holiday they had put in the clause with all single screens that they will have to screen Singham Returns to get Holiday as they bundled it and sold as a package deal.

All this gives Entertainment only 1 week window to perform. 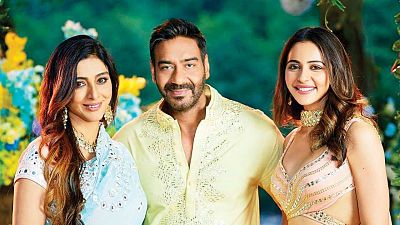