Bajirao Mastani has grown 50% at the box office between Friday to Sunday which shows a very good Trend.

Growth between Saturday and Sunday was around 15-20%.

For Bajirao Mastani even a mass circuit like rajasthan grew from 62 lakhs to 94 lakhs  from Friday to Sunday mostly on the basis of good performance in cities.

Bajirao Mastani has comfortably exceeded the low expectations trade had from the movie in clash but it is a very high budget movie so weekdays will tell the real story. 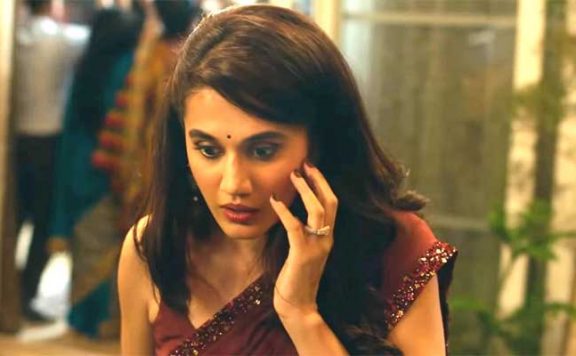 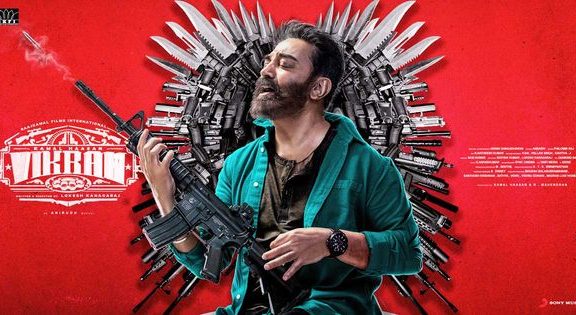