155.43 Crore nett as per Producer Figure

Prem Ratan Dhan Payo vs Other Top Movies after 6 days:

PRDP is still  4th highest All Time in terms of collections after 6 days behind only Bajrangi Bhaijaan , PK and Dhoom 3 as per Trade Figures.

2.) PRDP is now 2nd highest grossing movie of bollywood in overseas in 2015

On Tuesday  Prem Ratan Dhan Payo was steady as fall from Monday was a normal 10% .

It continues to do well in Gujarat, Surashtra, Rajasthan, MP and parts of Mharashtra but is not doing as well in Multiplexes in metros especially Delhi, Gurgaon and rest of North.

Happy New year had collected 8.14 Crores on its Day 6 and it seems that PRDP is trending a bit better than Happy new year 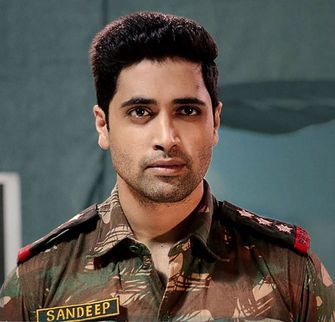 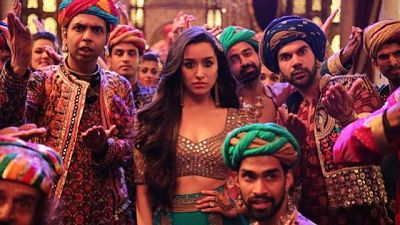 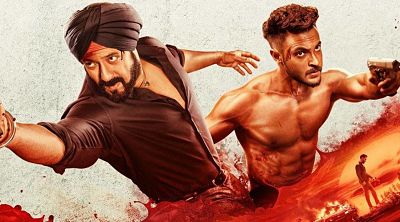