Pyaar Ka Punchnama 2 did very well at box office in India with a Day 1 collections of
5.75 Crore nett Trade Figure or
6.8 Crore nett producer figure from 1400 screens in India

This is way better than what the first part which had opened with 94 Lacs at box office on its day 1 in 2011.

This opening day is much better than that of bigger movies like Piku, Bombay velvet and Katti Batti

First version Pyaar Ka Punchnama had a good trend and had gone on to collect 12.5 Crore at India box office and was profitable but not a big success.

However it had developed a cult following over time which has helped the second part to open even better.

In Mumbai, UP and other areas it is decent in multiplexes but not too good in single screens

1.)Opening day box office collections are 18th highest opening day of 2015  and ahead of much bigger movies but below that Drishyam , Hero and Tevar.

2.) Opening day is highest ever for director Luv Ranjan and this is the first time that any of his movie has opened at a number higher than 1 crore 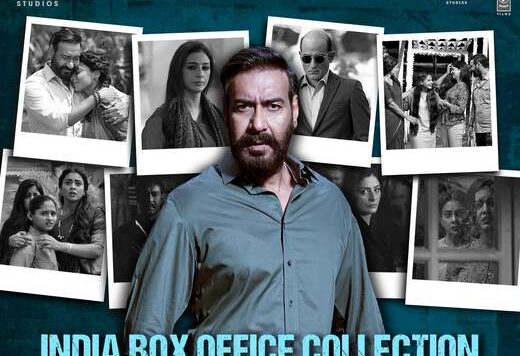