Drop between Monday and friday was 48% which is fairly decent.

Records:
1.) For Jazbaa First Weekend box office collection is 21st highest of 2015 which is just lower than Bombay Velvet and Katti batti.

2.)  For Aishwarya Rai this is her 5th highest opening weekend ever in her career behind Dhoom 2, Raavan, Sarkar Raj and Action replayy

On Sunday Jazbaa grew by 5% over its Saturday numbers

Sunday was  affected a bit by India cricket match and Bigg Boss launch which meant that follow on growth from Saturday was not achieved.

For Jazbaa  it will depend on weekdays trends to see if it can save itself.

Records:
1.) First day Box Office Collection of Jazbaa is 22nd Highest of 2015 ahead of movies like Ek paheli Leela and Shamitabh but below that of movies like Mr X and Detective Byomkesh Bakshy

2.) For Aishwarya Rai this is actually 6th highest opening day in her career behind movies such as Dhoom 2, Raavan , Sarkaar Raj, Guzaarish and Jodha Akbar.

Movie will recover its cost if it collects some where between 36-40 Crore to achieve a distribution share of 18 crore.

At 40 Crore it will be considered a hit. 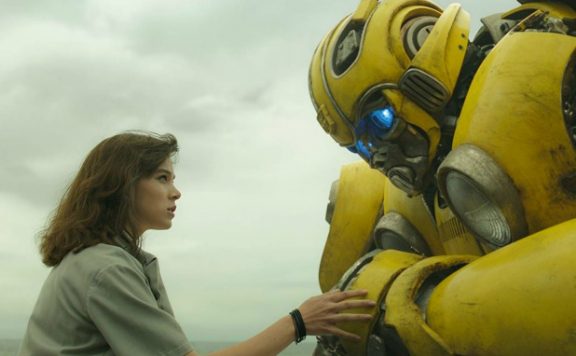 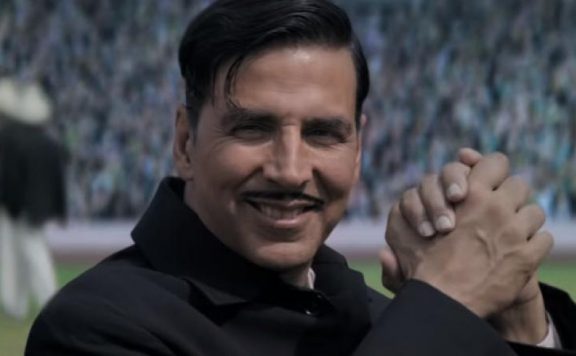 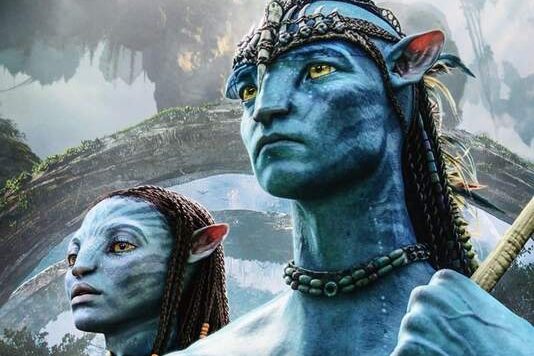