On its 13th day  Bajrangi Bhaijaan’s box office collections fell by around 20% from its Second Tuesday.

In comparison PK had collected 9.02 crores on its 13th day.

It seems that bajrangi bhaiijan will have an all time second highest second week behind PK.

Bajrangi Bhaijaan  will cross Dhoom 3 today to become the second highest grosser of all time in India. 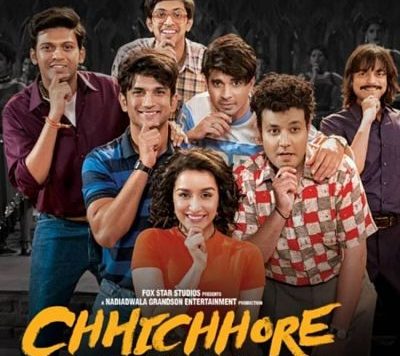 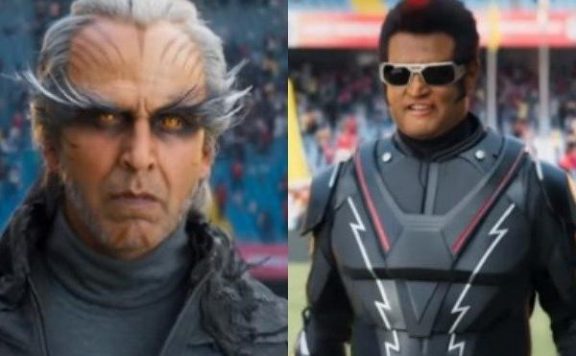