What really separates the new film from its predecessors is its emotional depth; the knowledge that this is Paul Walker’s last turn as Brian O’Conner.It’s hard not to get at least a little misty-eyed during the touching finale in which his character is given a fitting sendoff. I’m going with three out of five for Furious 7. Like trusted comfort food, you’re happy to tuck into it knowing full well it has no nutritional value.

The plot of this film is just an excuse for some of the best car chase/action scenes recently seen on screen.Furious 7 has a humane angle. The touching tribute to Walker puts the entire series into perspective and will make many eyes teary. The film’s flaws suddenly vanish when you realise that if there is another film in this series, it just wouldn’t be the same. RIP Paul.

Despite all its flaws in every other department, Furious 7 means business when it comes down to the film’s forte — it takes its stunts to the next level. Strip Furious 7 of mundane dialogue and barely believable plot points, and it is sheer awesomeness.

The extreme action and explosions in the film come interspersed with emotional moments.It just feels natural that this glass-shattering, asphalt-breaking film should end so poignantly. Because after cars have been smashed and big-ticket weaponry unleashed, it is really about family, friendship and loss.

At its most basic, a Fast and Furious movie is as weird and contagious as—and more large-hearted than—a Top Gear episode. It’s about driving fast and wrecking beautiful cars, but it’s also about comfort and familiarity.

Above all the fancy equipment and the action they bring, with Furious 7 the makers again show how the franchise’s ulterior motive is the thick bonds of friendship that lay base for stories like these. The delicious villain, Jason Statham is the one to watch out for. 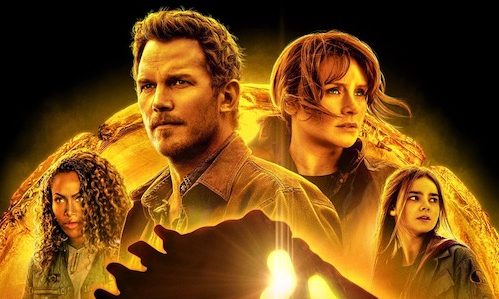