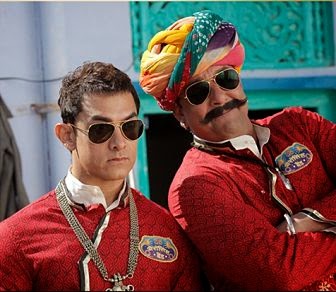 PK was steady at lower levels in 4th Week.

Fourth Friday is second best ever after 3 Idiots.

Tevar has taken huge number of screens away from PK and PK will now slow down in fourth week.

PK  is making history in its Third week box office collection numbers.As PK is performing very well all over India .

PK has already  beaten 3 Idiots record as well as other movies . This was considered the toughest record to beat.

PK continues to have Stable collection in Third Week and will continue to do so till Friday when Tevar will release and only then it will go down.