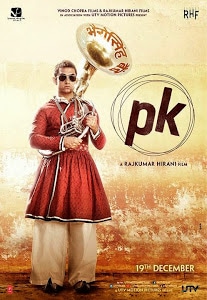 PK will also now break Dhoom 3’s record gross of $ 8.03 Milion lifetime in North America and is headed for a $10 Million gross there.

Even in its second weekend PK was at 17th in USA, 10th in UK and Australia and 7th in New Zealand

Rentrak is reporting worldwide estimates $69.36 Million or Rs 441.4 Crores Gross for PK ( actuals will be different)

Rentrak is also reporting that PK is estimated to gross $16.03 Million or Rs 102 Crores gross worldwide in this weekend.

This puts PK at number 11 worldwide for this weekend.

A few territories and screens still to report when this breakup was compiled. 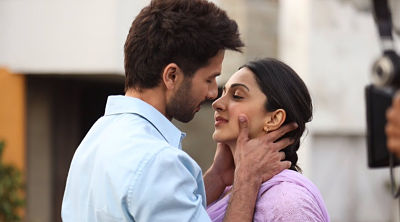 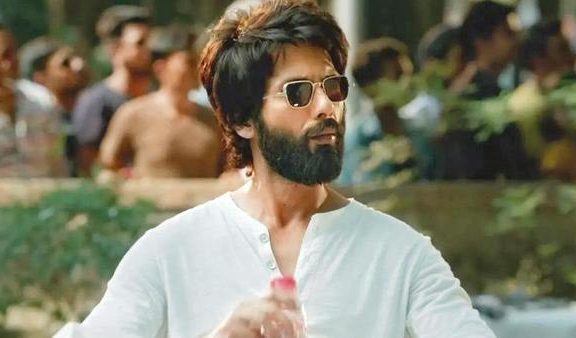