Tamil Nadu: 12.5 Crore nett All Time Record opening day
( was tax free in TN so gross and nett is same)

Higher than Rajini’s enthiran which was previous highest.

USA premier  is a record for a Non Rajnikanth  Tamil movie.

Kaththi  looks likely to beat the record of Thupakki in USA which had grossed $364,000 in USA.

Kathithi is one of the widest releases for a Tamil movie and had a very wide release across Karnataka, Kerala and Tamil Nadu as well as overseas.

Kaththi  will open in Andhra next week. 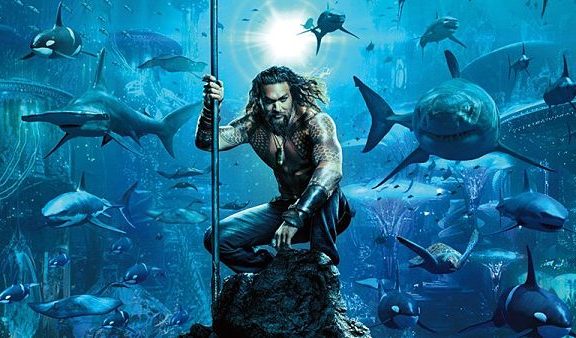 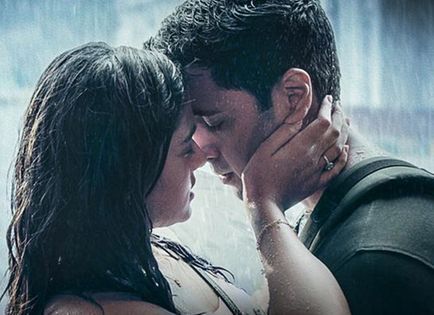